Ask a child: What does she or he think about the book?

Which impressions does the book give the child about what it means to be a girl or a boy? The child researcher analysis knows or examines what children are accustomed to reading. By reading for them and talking with them after reading the book, the researcher may discover how the children “read” and understand gender patterns in the picture books. What would a child see in its picture book?

How can you adopt the role of child researcher?

The child researcher analysis strategy explores this dimension. How does each individual use and understand the picture book? This means that you read the book for the children, talk with them and hear and see how each child vocally and through actions expresses what the book (including its gender pattern) means to them.

If you do not have “access” to any children when undertaking such an analysis, you could attempt to assume the child’s perspective in another way. Envision how a child, a girl or a boy, would have perceived the book. We could, for example, imagine that a girl would be left with quite different impressions of what it means to be a girl after having been read to from Pippi Longstocking (Astrid Lindgren) and from a picture book about one of Disney’s princesses. 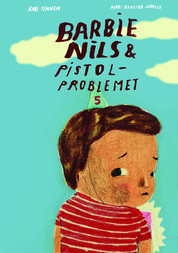 One of my colleagues assumed a child researcher role in an analysis of the picture book Barbie-Nils og pistolproblemet (Tinnen 2011). This picture book comes with a gender political agenda, dealing with a boy who wants to have a Barbie doll. The book is not without literary merits, with references to the western genre. It has an exciting turning point where Nils manages to persuade his father to buy a Barbie doll.

But how will children, particularly boys, read and understand this book? My colleague was particularly critical due to the way the relationship between the father and Nils is described. The father is embarrassed in relation to others because Nils wants to have a Barbie doll. Even if the book ends with Nils returning home from the shop after getting his will and a Barbie doll, and perhaps also confirmation of his identity, the father and son have not moved any closer together throughout the book. If we look at the description of the relationship between father and son it moves from being quite strained to being a “non-relationship”. How then can we claim that the book is good when the message to boys is that if they want to play with a Barbie doll, they have to expect there to be serious tensions with their father and possibly a total end of the relationship with their father? This message may well represent an actual situation for some boys, but when examined by a child researcher it shows poor equality pedagogy.

Thus even if this cannot be characterised as a happy book making everything fun and open to play with, it is not obvious how a child will understand it. Books with shortcomings may also be a good point of departure for discussing things with a child. A positive additional comment from the adult reader that Nils and his father are reconciled, for example playing together with the Barbie doll, may result in a different impression of the book. For children living in a situation where they feel they are different because they would like to play with typical girls’ toys, or have encountered strong sanctions against forbidden actions, it may alleviate the problem if this is verbalised and seen in pictures.

What is the importance of gender patterns in the picture books?

The simple answer (from reviews by researchers such as Hamilton et al. 2006 and McCabe et al. 2011) is that while gender patterns have importance, much depends on how often the child encounters gender stereotypical patterns and the child’s life situation. If the picture books reflect traditional gender roles, and if traditional gender roles are also a factor in the child’s life, the impact of the literature will be more significant. The child will read and understand the book based on its own perceptions and experiences. Thus if a girl experiences that what defines a girl is to be good-looking and dutiful in day care and at home, picture books with the same values will confirm and reinforce this.

What is the importance of the main character’s gender?

Children use picture books to form pictures of themselves and their surroundings. Children will quickly and simply use the understanding and the images they have of themselves if they are reflected in picture books, and they will make these their own.

However, it is not a given that they cannot enjoy and empathise with literature where they follow a child of the opposite gender and perhaps living in a completely different sphere than they do, for example in a slum in Sao Paulo, Brazil, which is the case in Bjørn Sortland’s Oi-oi! [Oy Oy!] (2013). The opportunity to experience the lives of others and feel empathy is one of the hallmarks of literature.

Characters that resemble the child will, however, be easier to understand, and the child may have a keener interest and will be able to use these characters more in its identity-work (whom am I to be/not be). Hence it is unfortunate that there are fewer and more limited choices of professions for women in picture books.

In gender equality pedagogy and norm critical pedagogy there has been interest in another aspect of the absence of role models. Questions have been asked about the values presented when children see a small number of main characters who are women, who are coloured or disabled, and when they more or less only see nuclear families. Will children not see these actors as less valuable, less exciting? What other reason could there be for omitting their stories in text and pictures?

When working on this website a group of students from the University College of Zealand in Denmark assumed the role of the child researcher. They talked with and observed the children in a preschool class, asking them about their choices and perceptions of literature. When the children were allowed to choose literature, the girls chose “pink girlie books”, and the boys chose what the students describe as the corresponding traditional books for boys. However, when the children were asked which books they liked the best, they all, including the girls, responded that they liked the books for boys best. They state that more things happen in these books and they are more exciting. It should also be mentioned that this preschool class had a fairly gender traditional selection of literature and they did not have a focus on gender equality.

The students’ survey corresponds well to earlier research which finds that both genders tend to find that girls and women in picture books as less important and less exciting. This is also considered one of the reasons why boys are less willing to read and empathise with books where girls and women are in the main roles. In many cases boys will see male subordinate characters as the main characters in their decoding of picture books (Davies 1989). 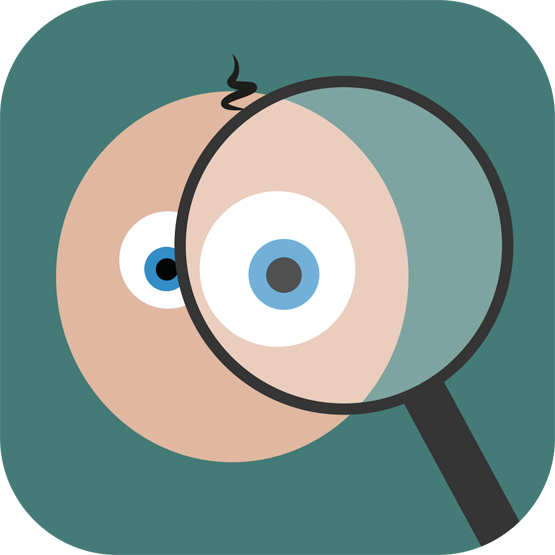