The book consists of individual stories that rhyme, and there is no extended story. This is a spelling book with rhymes for each letter in the alphabet. Both animals and people are the main characters. Examples of gendered codes in the text:

In most instances gender appears traditional/normative in the illustrations and language. Men and women can be recognized by their dress, hair and attributes, but they do not always have stereotypical roles, as both men and women have active roles.
Student of early childhood education at University College Sjælland 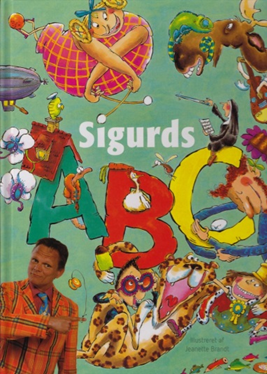